Building a New Benchmark, the Story of Melbourne Jet Base . CASE STUDY

Melbourne Jet Base is, in essence, a once in a lifetime project for many of the stakeholders involved. They wanted a case study video that showcased their achievements for use in their respective businesses.

Rather than create three individual outputs, we proposed combining all three perspectives into a singular film. The result is a more impactful and engaging story that gives great insight into how Melbourne Jet Base was bought to life. This video formed part of Cox Architecture's award winning entry at the Victorian Architecture Awards 2019.

Winner of a Gold Distinction Award at the 2019 Australian Video Producer Awards.

More Videos for Melbourne Jet Base 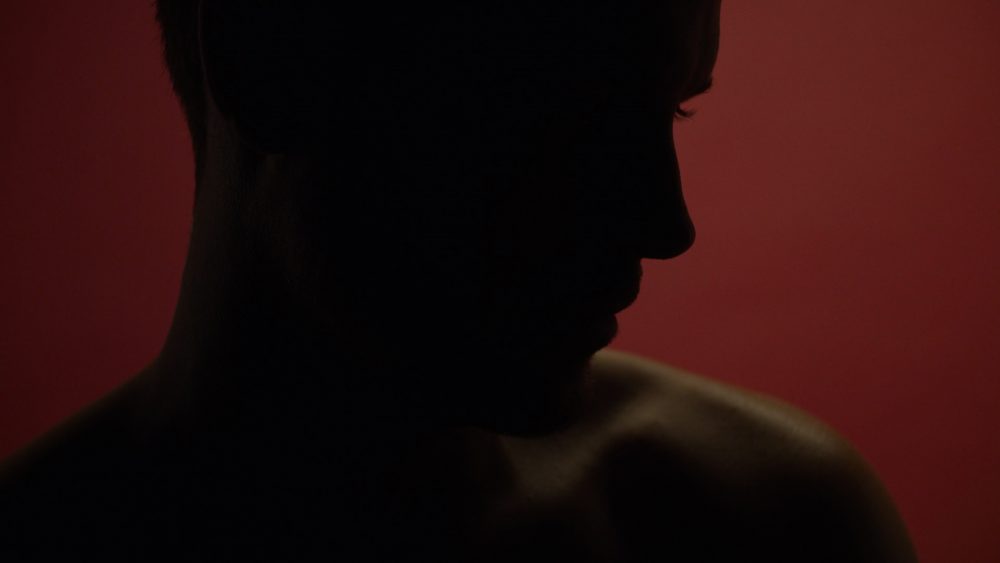 The Aftershock : The ripple effect of a cancer diagnosis
Documentary 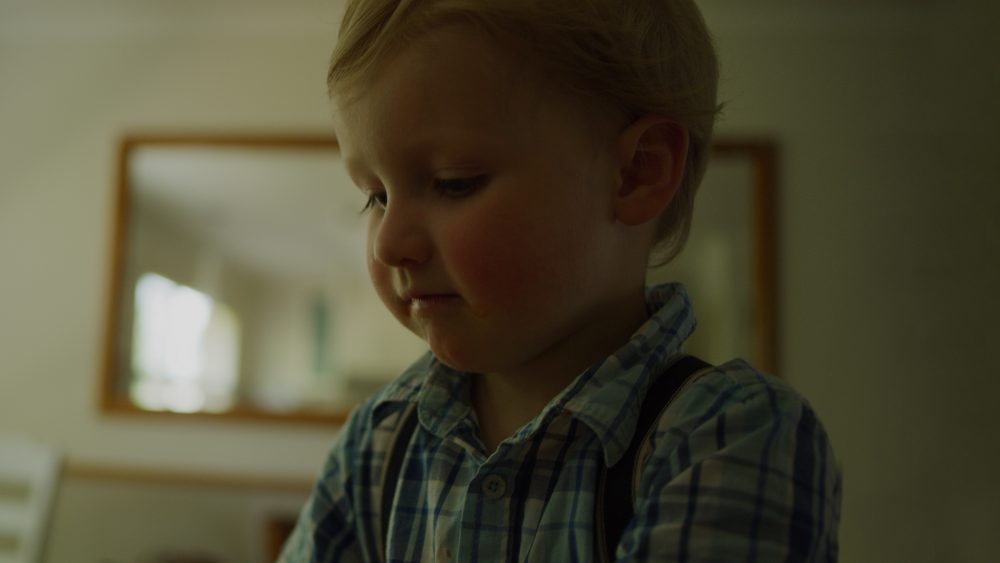 Building a New Benchmark, the Story of Melbourne Jet Base
CASE STUDY